PDPM has been active for three months already and, as we predicted, it’s turning out to NOT be budget neutral. As has happened with previous adjustments to payment methodologies, when providers become more familiar with the system and start maximizing benefits, CMS will adjust rates. Providers are enjoying the benefits of adjusted therapy hours and rates but need to be prepared for potential/probable rate adjustments.

It certainly looks like PDPM is not going to be budget neutral, and that has happened before when CMS has made changes to payment methodologies. When they first rolled out the Prospective Payment System, there was an initial impression that it was not going to be budget neutral, but would actually cause decreases in reimbursement for providers – in the company I worked in at the time, PPS was jokingly referred to as “Please Pay Something”. However, as providers became accustomed to the new criteria, they quickly learned how to maximize benefits which resulted in net increases for reimbursement. CMS responded by making rate adjustments to correct for the variance and, subsequently, rates were reduced in an effort to level the reimbursements and get PPS back to budget neutral. It’s been years, but changes to the payment model were rolled out several times over that time as they tried to dial it in.

Is a rate adjustment coming?

I would expect much the same thing with PDPM. The first quarter is hard to evaluate because of the Interim Payment Assessments (IPAs) that were done to transition existing Medicare patients to the new model—resulting in resetting the timeline for payments and front-loading a lot of additional moneys in the first 3 days of the Medicare stay as PDPM does. It will take a bit more time to truly determine the effects in regards to budget neutrality, but I would anticipate that there will be a rate adjustment coming – could be as early as April if the variance is significant.

I would anticipate that there will be a rate adjustment coming.

Additionally, as providers become more and more familiar and expert with their coding they will inevitably start maximizing the benefits and average rates may come down (secondary to the October transition), but will still almost certainly remain above the prior average RUG rates – it will depend on how much as to what the rate adjustment may be.

A Significant Impact on Therapy 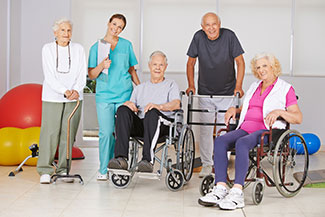 Most providers were smart enough to not make major changes to therapy services immediately following the change. Many of the OIG investigations into providers related to therapy minutes centered around whether or not they were providing therapy minutes in excess of the resident need merely to meet a higher level of reimbursement – a claim every provider contested stating that they provided what was needed based on Therapy assessment of individual resident need. If, however, Therapy starts to show a significant decline, it will make the OIG’s case that it was artificially inflated in order to garner higher reimbursement levels. This is why CMS is watching closely and anticipating audits to review where coverage has a major drop off. With this very concern, some companies have taken steps to reduce therapists post PDPM, which is kind of playing with fire on their part – especially since there has essentially been no reduction in reimbursement, but instead an increase. This has the effect of maximizing profits, but CMS and the OIG will probably make the claim that it is at the expense of quality of care and resident need.

Be Prepared with our Discharge Outcome Report

Reports like the Discharge Outcome Report can assist clients in monitoring their Therapy utilization.

The only way providers can prepare is to be aware of the probable/potential rate adjustment – enjoying it while it lasts is true, but there is also the chance that by reducing therapists and overhead, they are also maximizing profits for an anticipated reduction in rate. We have been working on reports like the Discharge Outcome Report for both Functional Scores as well as Therapy that can assist clients in monitoring their Therapy utilization as well as alert them when they are approaching the Group/Concurrent Therapy cap of 25%. Development is also underway on updating the Potential Missed Opportunities report to highlight areas that MAY have resulted in increased revenue (based on patient condition and evaluation, accurate coding of the MDS, etc.).

Based on PDPM’s effect over the last three months, it looks like it will not be budget neutral. I anticipate a rate adjustment coming and the only way to be prepared is to be aware. Team TSI’s new Discharge Outcome Report and updated Potential Missed Opportunities report are important for staying aware in the ever-changing long-term care environment. 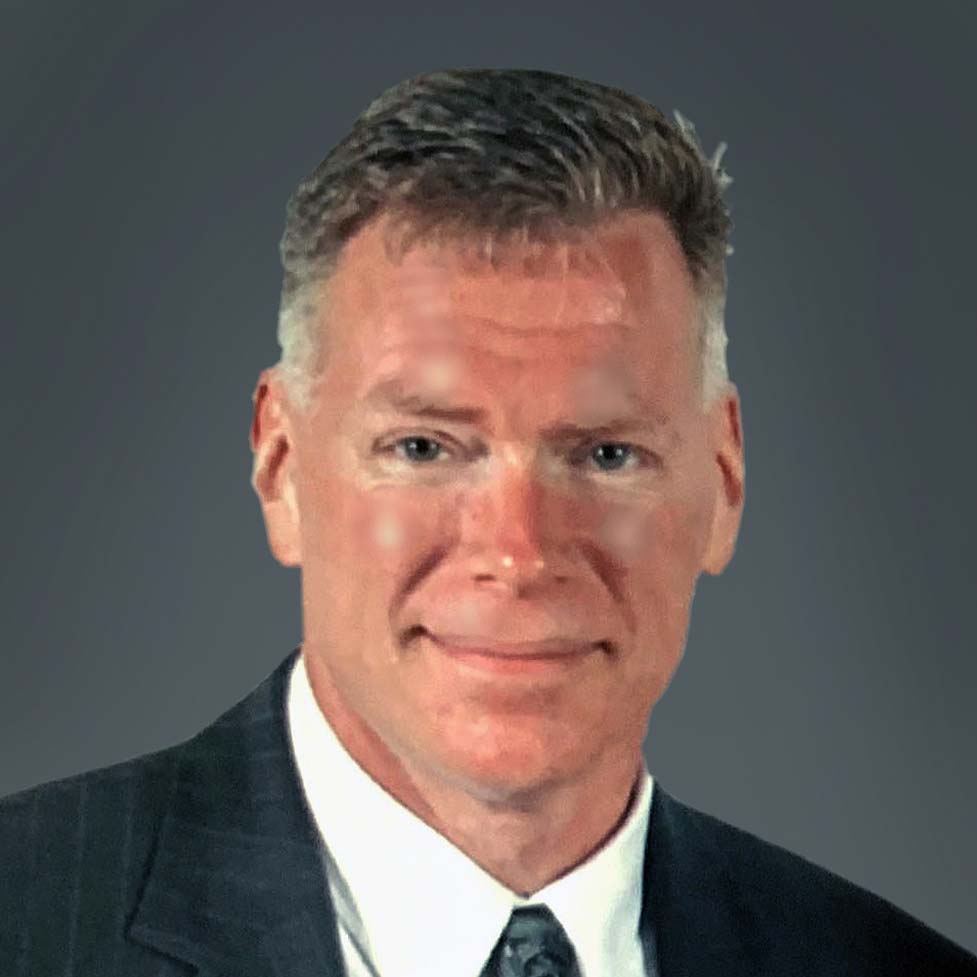 Greg Seiple, RN is the VP of Clinical Informatics at Team TSI with over 25 years’ experience in Clinical Services and Operations on the Skilled Nursing side having served at a Vice President or Senior Vice President of Clinical Services for several long term care companies during his career. Greg is also an adjunct instructor for Penn States Nursing Home Administrators course taught at the main campus in State College, PA.

What Do You Think?

Each of our experts keeps apprised of industry developments by reading, communicating with peers and using their knowledge and experience. Our editorials contain interpretation and speculation (that’s what makes them great!) so it’s possible that we got something wrong. Tell us all about it and we just might feature your ideas on this page.